Get fresh music recommendations delivered to your inbox every Friday.

by The Underwater Sounds 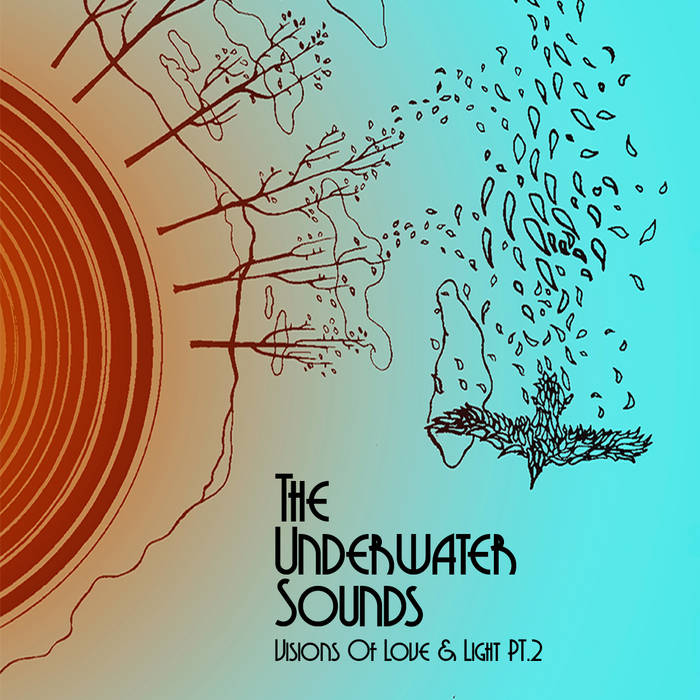 
* An additional 4 tracks will be released as "Visions of Love & Light B-Sides" within the year. Stay tuned. Love & Light

Bandcamp Daily  your guide to the world of Bandcamp

Kari Faux drops off her deluxe album 'Lowkey Superstar' plus tunes by Shunaji and Samplelov.